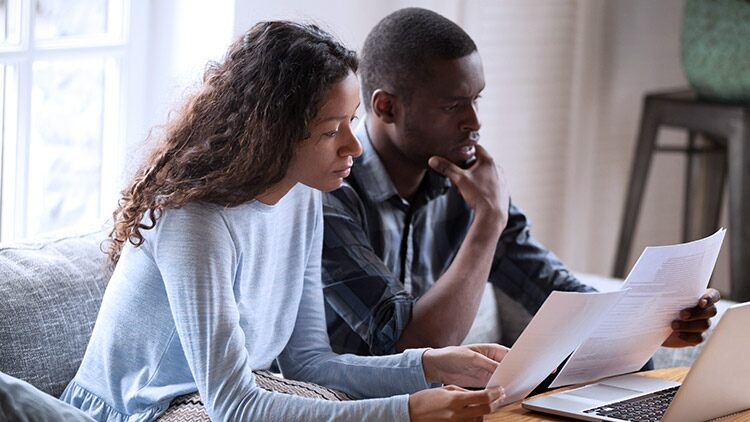 We cannot afford to bury our heads in the sand and deny that there is an increase in divorce rates. Is it the culture-changing, or has modern-day life become unbearable in the marriages? Everyone intends to have a working marriage, but a few factors say otherwise. Unhappiness in marriages is the main lead of people filing for legal Separation in Colorado. Here are a few factors that contribute to the growing number of divorces.

This is a popular move for lovers who try to cut down the cost of living. Having two house rents to handle may seem like a huge burden, and the two decide to move in together. They assume they will be married one day. This is a wrong move since it brings about the feeling of insecurity in a marriage. The other partner assumes this trend has been in the previous years and does not have full trust. Mistrust may break a marriage as it leads to one partner being constantly suspected of cheating.

When two people get married, they are driven by the passions of love. There is a burning furnace that goes out after a short while. Maybe after discovering they rushed to make the decision. Body changes will also cause the furnace to die out, but you feel as if you would have a chance at it again since you are young. So divorce becomes the solution.

Differences in faith and religion

People of religions have been trying to save their marriages in the past. Religion advises people to work around their differences instead of getting divorced and all the negative effects on the children. Religious leaders would also follow up on marriages they know are struggling. In the secular world today, they have little faith in religion. They also have no religious mentors and are mainly governed by law. The law allows for no-fault divorce filing because the two can no longer stay together.

The harsh economic times call for both parties in a marriage to work hard for provision. There is also a huge strain on couples raising children. The marriages are not accommodating spouses who are passively involved in finance generation. This causes havoc in the home, as the other partner feels exploited. There is also a feeling of one party not doing enough to care for the family. For this reason, the couple is left to get a divorce.

Another factor promoting higher divorce rates in Colorado is the level of education is also rising as a factor of divorce in families. Study shows that less educated people will get divorced more than well-educated people. As said earlier, getting married at a young age may lead to divorce. Time is taken to get an education also allows you to get older and mature. The worst case is if the woman is more educated than the man, and an inferiority complex kicks in.

Infidelity is also one of the rising reasons why couples are getting divorced. Women are getting entangled in extramarital affairs. Make the right choice by having a marriage counselor guide what the marriage needs.

Premises Liability Law: What Is It?

What happens after getting pulled over for DUI