Essential Estate Planning Documents That Will Benefit Your Loved Ones

What are the Most Common Juvenile Crimes in Texas? 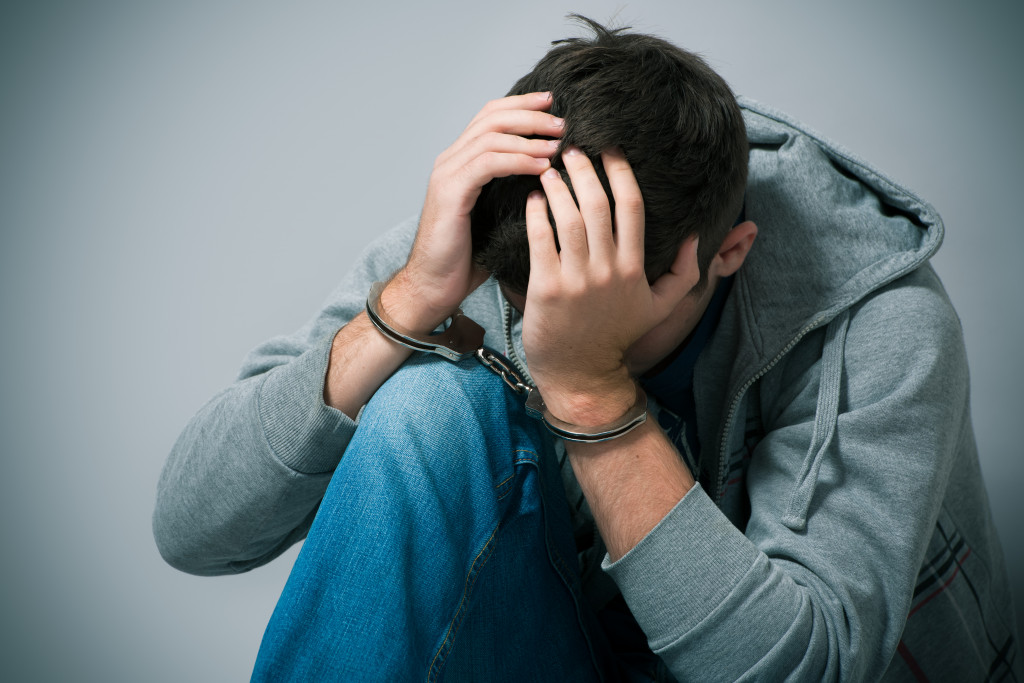 The pendulum swings back and forth unpredictably. But the crimes that authorities charge are usually unchanged. A Ft. Worth criminal defense lawyer’s approach usually doesn’t change either. Most criminal cases, including most juvenile cases, settle out of court. Avoiding a permanent criminal record is usually the most important priority during plea negotiations. Usually, prosecutors are willing to work with defense attorneys in this area.

Ordinary assault and aggravated assault are the most common violent juvenile crimes. Frequently, these juvenile offenses are gang related. That is especially true of aggravated assaults and other violent felonies. Texas has a very broad street gang law. According to Penal Code 71.02, street gangs are like the mafia, at least for most cases. If one gang member commits a felony, everyone can be charged with that same felony. Certain misdemeanors, such as gambling, could also be charged in this way.

Jail release, which is often difficult to arrange in violent crime cases, is critical in these situations. Many city jails do not have separate facilities for adults and juveniles. Furthermore, jail is so frightening for many children that they will accept any plea bargain which ends their incarceration.

Lack of evidence is often an effective defense in assault cases. Usually, the state’s case cannot go forward unless the alleged victim’s testimony is both available and compelling. Affirmative defenses, like self-defense, could apply as well. Since it is so important to keep these convictions off a criminal record, a Ft. Worth criminal defense lawyer might also arrange a plea to ABC (Assault by Contact), which is the equivalent of a traffic ticket.

Drug crimes and vandalism-type property crimes are the most common juvenile offenses in this category.

As for vandalism and other such infractions, if the damage was less than $50, peace officers often do not respond. In more serious cases, prosecutors usually dismiss the charges if the child pays for the damage and jumps through some other hoops, such as performing community service.

9 Good Reasons To Have A Will