The Concept Of Pre-Settlement Funding

Pre-settlement is a method used by the plaintiff against a lawsuit, which is pending. The companies give this loan against commercial litigation and personal injury claims. The plaintiff borrows the money and gives their lawsuit as collateral. If the lawsuit is successful, the plaintiff pays back the principal amount together with interest. However, if the plaintiff does not win the case, it doesn’t need to pay the advance. This is a good option available to the injured person as he can borrow against the pending lawsuit without waiting for the financial settlement. This relieves him from the financial crisis.

To qualify for the pre-settlement advance, the pre-settlement company undertakes a process. The company contacts the attorney who is fighting the case and requests documentation from him. The documents are used for assessing the strength of the case. If the company thinks that there is merit in the case and the plaintiff has only the attorney fees as a lien on the suit, it may approve the lawsuit funding. Some of the common accidents that a company considers are the motor vehicle accidents, wrongful deaths, medical malpractices, and workers compensation loans. The pre-settlement funding is provided only in the case of pressing financial need.

Lawsuit loans for the minors

It is very difficult to get lawsuit loans for the minors. This is due to the laws that are prevalent in the different states where the injury has occurred. A contract is not enforceable with an individual who has not attained the age of majority. Most of the contracts are considered void if an agreement is made between the two parties, where one party has attained the majority age while another party is still a minor. No insurance company would like to honor arrangements like that. As a result, the majority of the funding entities would not advance money for the lawsuit loans or the settlement loans that include a minor.

Is it possible to get a lawsuit on behalf of a minor? If either the major or the minor were involved in an accident then the claim could be made for the injury but there are certain nuances involved. In these cases, the court appoints an attorney. The attorney appointed by the court on behalf of the minor child reports to the court. The attorney has the right to get the diagnostics tests done by a physician to determine the injury sustained by the minor. The court appoints an attorney if the dispute relates to the protection of the interest of the minor.

Eligibility for the pre-settlement loans

Pre-settlement funding is available in different situations. Whether the injury is due to an accident or due to the negligence of the large corporations, it is possible to get a lawsuit loan. Wrongful death, dog bites, product liability, medical malpractice are some of the cases that qualify for pre-settlement loans. Workers compensation loans are also available. More than loans these are kinds of cash advance that are repaid after winning the settlement. In case the plaintiff does not win, money is not required to be repaid to the litigation financing company.

Previous « How to Find a Good Divorce Lawyer?
Next Legal Advice for Dealing with a Will » 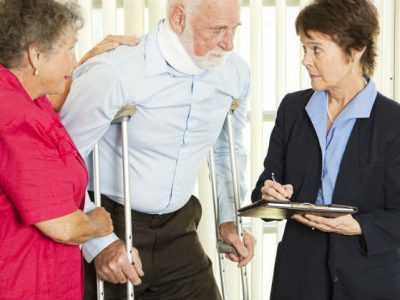 How You Can Qualify To Become A Lawyer 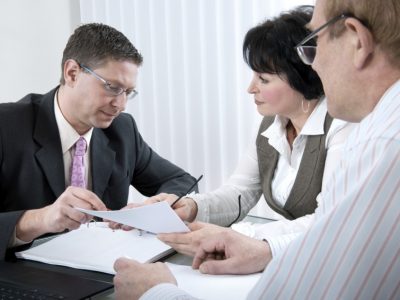