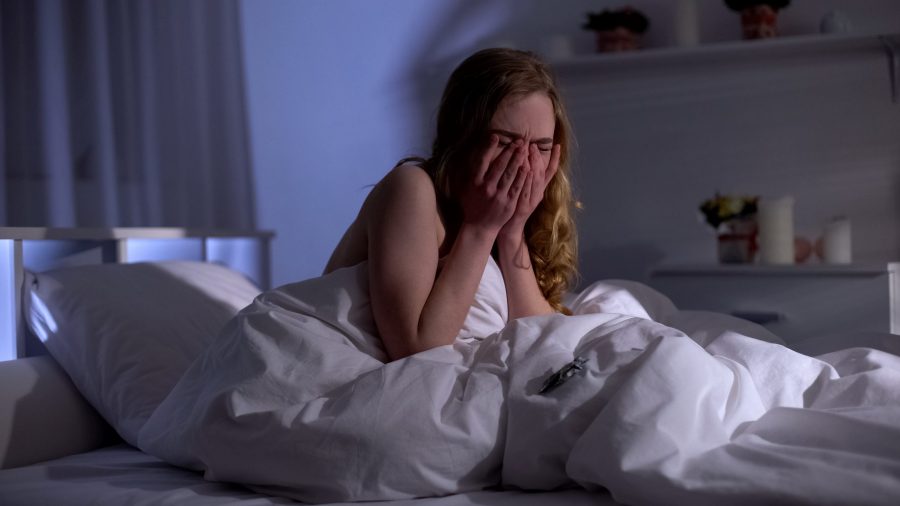 Many dioceses have contained priests that accused of sexual abuse in California. Most of the victims have their civil claims blocked by the statute of limitations. Victims can seek justice for their abuse when given a chance.

Here, we shall focus on some of the measures that can be taken when handling sexual abuse cases by priests.

Based on the findings by the National sexual violence resource center, “consent is impossible when you do not have a choice.”

Institutions that are involved in sexual abuse acts in California

There are various institutions that are under investigation for sexual abuse. They include the following;

These institutions have covered up all the allegations of sexual abuse filed against them. They put their reputation first, ignoring the interests of alleged victims.

Is the catholic church in California accepting the responsibility of clergy sexual abuse?

The catholic church has grappled with the issue of sexual abuse against the clergy in recent years. They have set up a compensation fund for sexual abuse victims. In California, there is such a fund.

Six dioceses in California have supported the victim’s compensation fund. These dioceses include;

Victims had been given up to 31st March 2020 to benefit from the compensation fund after filing a claim. In California, there is a statute of limitations on sexual abuse claims caused by clergy.

The California Child Victims Act has enlarged it. However, it does not apply to claims made for benefits.

Unlike similar funds set up in various states, the California compensation fund doesn’t have a cap.

Hundreds of priests named in the report

The Archdiocese of Los Angeles reportedly increased the name of 54 priests in 2018. The priests were accused of child sexual abuse. The list of priests accused of abuse in California merely had 14 characters in 2016.

The church officials pressured the accused priests to be held accountable for their actions. Most of the priests on the list were charged with abusing children sexually decades ago. A local news source realized it.

Most of the accused clergy members have passed on over the years, while others have relocated to other areas and different states. The Los Angeles Archdiocese has a list of clergy members with child abuse cases on its website.

Sexual abuse cannot be ignored or go unpunished. Regardless of who has committed this crime, they will need to face the law. Victims of sexual abuse should go through intense counseling. It will help them in handling the psychological, mental, and emotional torture caused by the abuse.

Previous « Benefits of a Paperless Law Office
Next Is It Compulsory to File a Police Report After an Accident? » 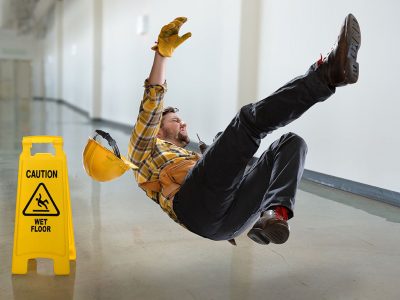 Who Is Liable For My Slip And Fall Injuries on Public Property? 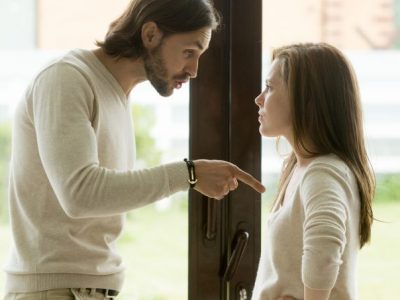